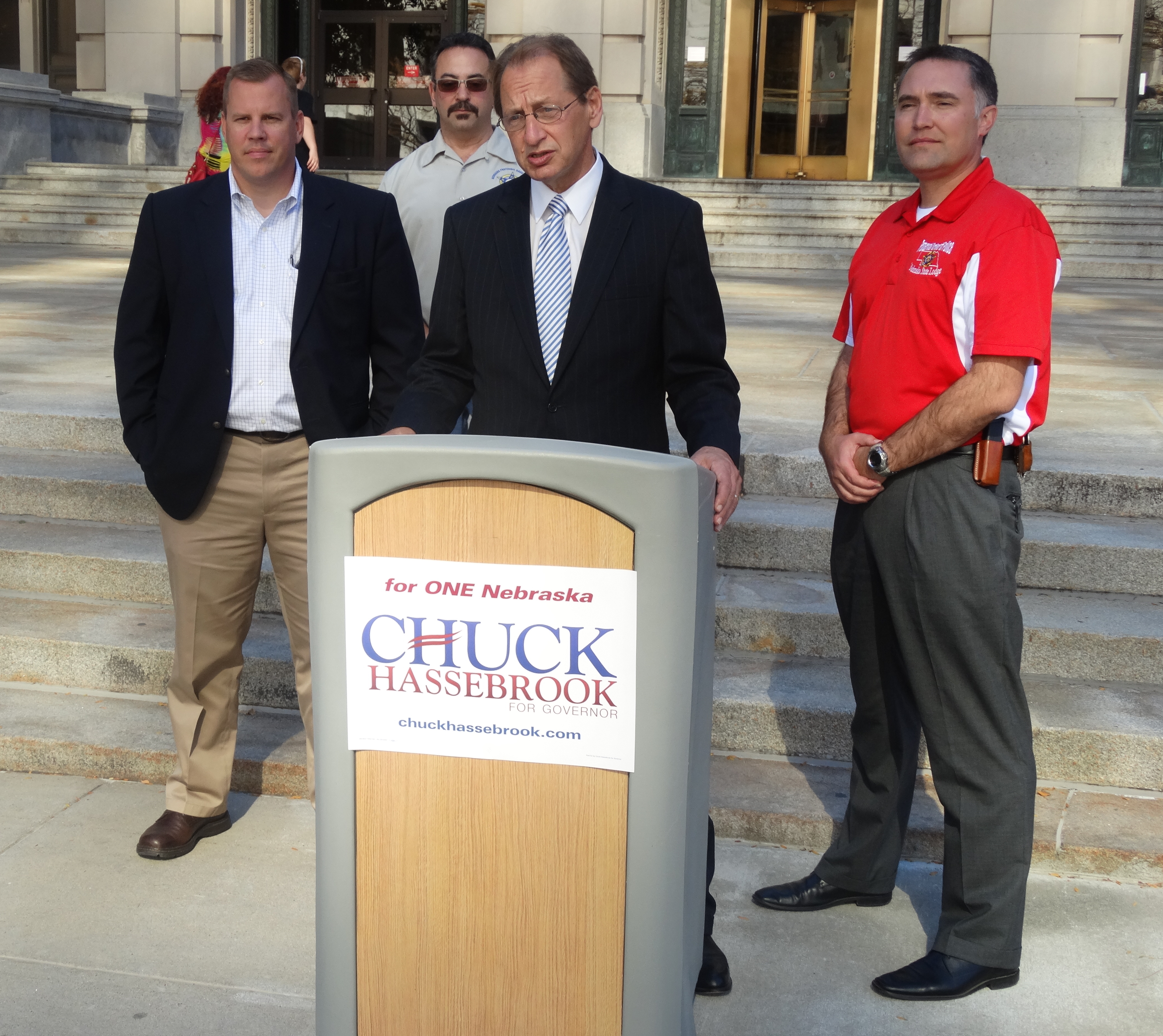 Votes are being cast!

Did you know that Nebraskans started voting yesterday?

That's right -- you can cast your ballot for Chuck Hassebrook for Governor and Jane Raybould for Lieutenant Governor by voting early!

Omaha, Neb. – Chuck Hassebrook once again reached out to his opponent in the gubernatorial race to schedule a debate in Omaha, marking the third such attempt over the course of the election. Hassebrook proposed to keep the debate date and rules originally proposed to both campaigns by the League of Women Voters over the summer.

Over the weekend, Ricketts again declined to debate, stating that there was no time in his campaign’s calendar.

We have two new ads up this week!  Check them out here, and make a donation to help keep us on the air!

Ricketts too extreme for Nebraska

Grand Island, Neb. – Gubernatorial candidates Chuck Hassebrook and Pete Ricketts met in Grand Island this evening for their first debate, and the differences between the two couldn’t be clearer.

“Pete showed his true colors tonight and confirmed what Nebraska voters already know about him: he’s out of touch and unprepared to be Governor,” said Hassebrook Communications Director Meg Mandy.

Lincoln, Neb. – Candidate for Lieutenant Governor Jane Raybould and Senator Danielle Conrad were in Lincoln this afternoon to commemorate the Labor Day holiday and speak in support of raising the state’s minimum wage.

Speaking from the steps of the capitol, Raybould asked the crowd, "Nebraska voters have a critically important decision to make this November about their futures: Do you want a Governor and a Lieutenant Governor who will fight for you or do you want Pete Ricketts?” 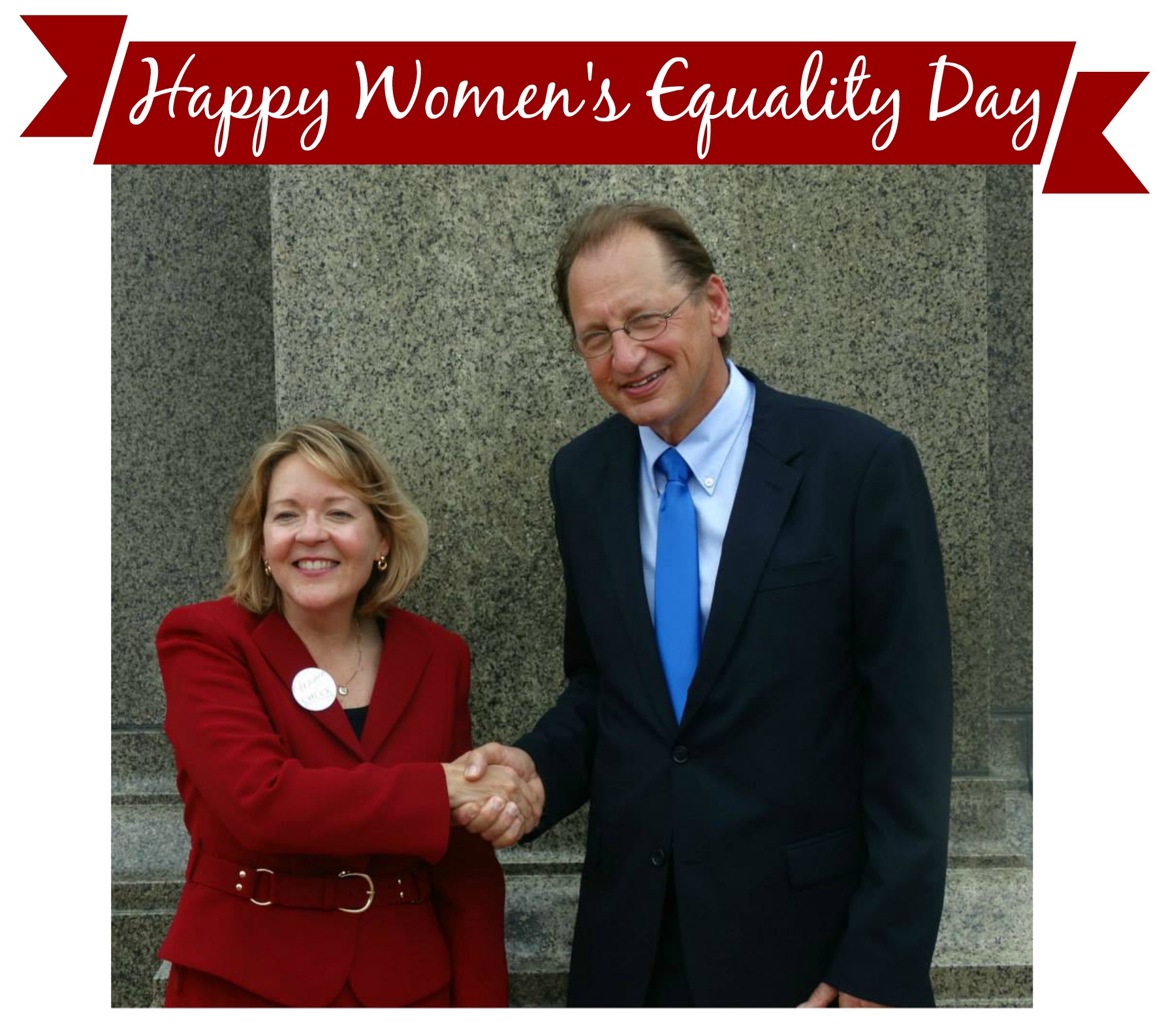 August 26th, 1971 was established as Women's Equality Day to commemorate the passage of the 19th amendment to the United States Constitution, which granted women the right to vote.

This is also the date we recognize the continuing efforts of women to achieve full equality. We've come a long way since their righteous struggle to pass the 19th amendment back in 1919, but we still have a long way to go.